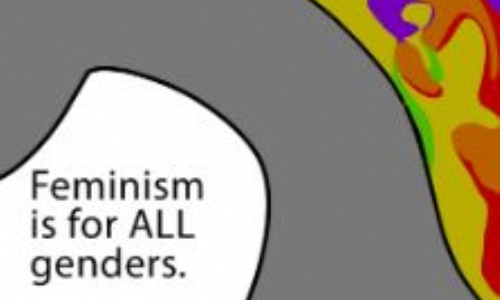 This is an article written by George Eliot Media Club pupils.

Feminism, by definition, is the idea that all genders should be treated equally. For example, equal pay; equally priced access to hygiene products (such as razors, sanitary products, etc); freedom to be able to wear what we want, and freedom from harmful stereotypes and the ability to feel safe in public areas. Unfortunately, some of these human rights have not been achieved across the globe – we need feminism to change this. 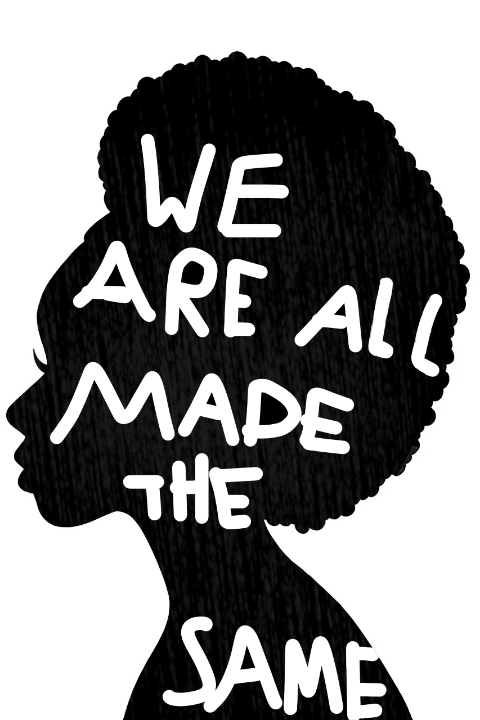 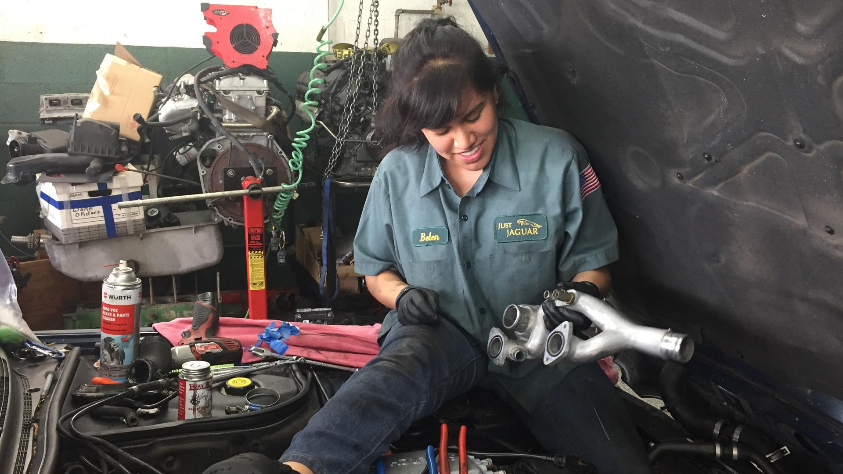 Gender stereotypes affect people in many negative ways, but these do not only negatively impact women. A misconception is that we need feminism to help women only, however feminism also helps equality for all. Some of the harmful stereotypes that are attributed to biological males are that they should not show emotions, particularly through crying; that they can’t be creative and expressive through mediums such as dance, theatre and song; that men can’t wear skirts, makeup, and dresses and that men should be sport-loving, emotionally and physically strong people. Similarly, there are many harmful stereotypes attributed to biological women, such as: that they must take care of their appearance and wear makeup, dresses, and everything must be pink!; that they are weak and need protection; that they should be solely responsible for household labour and childcare; that they should be good at dancing, singing and performance; that they should be smiley; that they can’t work as engineers, mechanics, or other hard labour jobs; that they cannot be sexually expressive beings and many more harmful ideas. Feminism is needed to help reshape these harmful stereotypes that affect both men and women, because it highlights the idea that all genders have equal rights to express themselves and behave as they wish within this world. 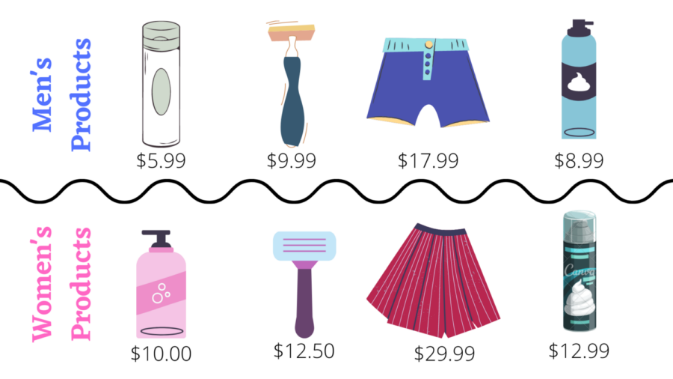 Do you have both male and female colleagues and teachers at your workplace or school? Well, studies show that, generally, for every £1 earned by men, women earn just 90p. That means that for a £2000 monthly wage earned by men, women earn just £1800. Is that fair? Not only this, but there are further economic problems for women when it comes to the price of feminine hygiene products such as razors and sanitary products. Gillette, a major razor brand, charges £14 for a male’s razor and £17 for the exact same razor that is advertised for women. Often, products that are in typically feminine colours such as pink and purple, tend to cost more than replica products that are in typically male colours such as blue and green. This phenomenon is so common, that is actually has its own name: The Pink Tax.

Due to all of these gendered issues, feminism is needed to combat them and create an world where all genders are equally free of harmful stereotypes and expectations; a world where women can walk alone at night without fear; where women have full control of their own bodies and what they do with them; a world where men are not scrutinized for showing their emotions; a world where people feel free to express themselves how they please. So the question is, what can we do to achieve this, and how can we be better feminists? 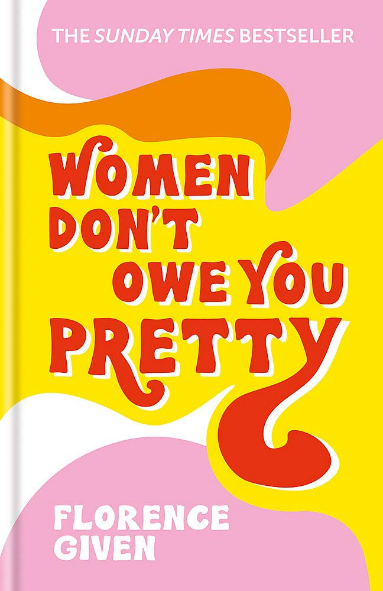 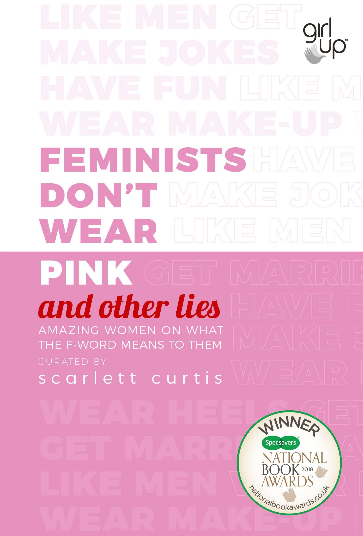 The first place to start is acknowledgment – we must understand that, even if all genders have similar rights written in law, it does not mean that sexism no longer exists. Once we have acknowledged this, and understood that sexism is still a social issue across the globe today, we can develop an accurate idea of what feminism actually is and why it is needed. Methods of gaining this knowledge might include: doing your own research (online or through books); communicating your knowledge to others through groups; and speaking to other women and feminists about their experiences and perspectives on gender equality. Through doing these simple steps, we are able to spread the message about feminism, and correct any misconceptions that the general public may have about it. An example of a feminist that consciously advocates for women’s rights is the SENCO at The George Eliot Academy, Mr Stevenson, who was asked about how he is an active feminist. His response was “Through portraying the message that all people are equal and deserve to be recognised for the positive impact they have on society.” If we all follow similar steps and consciously strive to promote equality for all by becoming active feminists, then we have a greater chance of eliminating harmful sexist beliefs that exist in society.